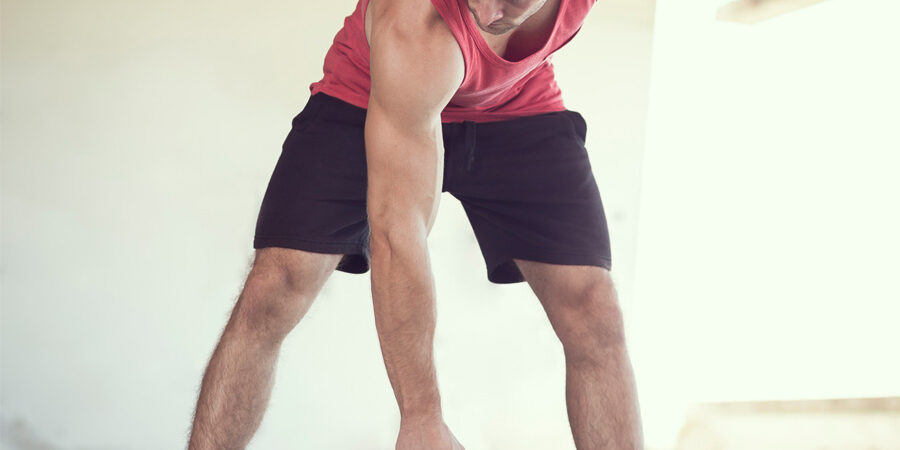 Grunts… Raahhhhs… Ooooos… A country music mixup with a new age beat. The traditional background music at the gym.

People looking to show off their newest workout gear, swole biceps from pumping that iron, strutting down the gym runway to shake it as mama made it.

Aside from the bravado, I have met some pretty genuine people at the gym. There was a man I met recently in the parking lot after a workout. He could barely walk, but he was loading up his van with his electric wheelchair by himself. I really didn’t want to say anything; many of us know that feeling all too well– the feeling like we don’t want to bother someone, or like we may be humiliating them by saying something. But as I walked past him and opened up my driver’s side door, I felt something tell me to go back and say something. I didn’t know what to say, but what spewed out when I went back to face him was something like, “Hi sir, I just wanted to say I admire your endurance, perseverance, and inner strength. With all that is stacked against you, you could easily give up the fight, but you are here. At the gym. And not only at the gym, but loading up your vehicle on your own, with a look of joy on your face. You could complain, you could stay home, but you didn’t do either of those things.” I had no idea where these words or thoughts came from, but they struck up about a 15-minute conversation on his life, his marriage, his children, his disability…

This man, who I will call Joe, had Multiple Sclerosis (MS), which is a demyelinating disease. According to the Mayo Clinic:

“In MS, the immune system attacks the protective sheath (myelin) that covers nerve fibers and causes communication problems between your brain and the rest of your body. Eventually, the disease can cause permanent damage or deterioration of the nerves… Some people with severe MS may lose the ability to walk independently or at all…”

For some reason, being at the gym alone without anyone to help told me he may have been alone in life, depressed, angry, or sad. Anxious at the very least. But he told me his marriage is going on 40 years now. They have four grown children– all of who help him in his struggles, and all of who have gone on to have very successful careers. He said his most cherished wife is a “dedicated saint.” I was shocked to see someone these days who would stick by their spouse with such a disorder, as true love seems to have faded with the decades. Joe told me how good marriage is based on character because looks fade, but inner beauty is only magnified.

He said he could be angry with God, or take it out on his family, but the truth is, he (more so than the lot of us) knows his days are numbered. And being angry with God, or accusing Him of the “whys” would only magnify his angst. Taking it out on the only people who love him would isolate him, ensuring he would be alone and lonely for the rest of his days. So in order to keep his mind clear and spirits up, Joe attends the gym. He said he has been attending the gym for many years, ever since he was diagnosed with MS over 20 years ago. He said it helps him with his mental health. When he feels depressed or overwhelmed, he likes to take time alone and go to the gym. He said it has fortified his mind, along with the help of continued counseling.

Many of us, including myself, wish we could be more like Joe. Instead of buckling under pressure, we would rise up and take life by the horns. But sometimes we need to acknowledge that we need an outlet and help from others. Joe humbles himself daily to have his family help him change and go to the bathroom, or to go to the gym where people could laugh at him or more likely, stare endlessly. He humbles himself by going to counseling. This is a testimony to the fact that we must humble ourselves and persevere, regardless of outside or inner pressures, like the inner-man saying we “can’t.”

If this describes you too, keep Joe in mind as you take the first step in asking for help by calling to schedule a free 30-minute consultation with one of our highly trained, motivated, compassionate counselors at NuWell counseling. Maybe it can be your very own mind gym, where pumping that iron will bring healing, allowing you to exercise your inner strength!