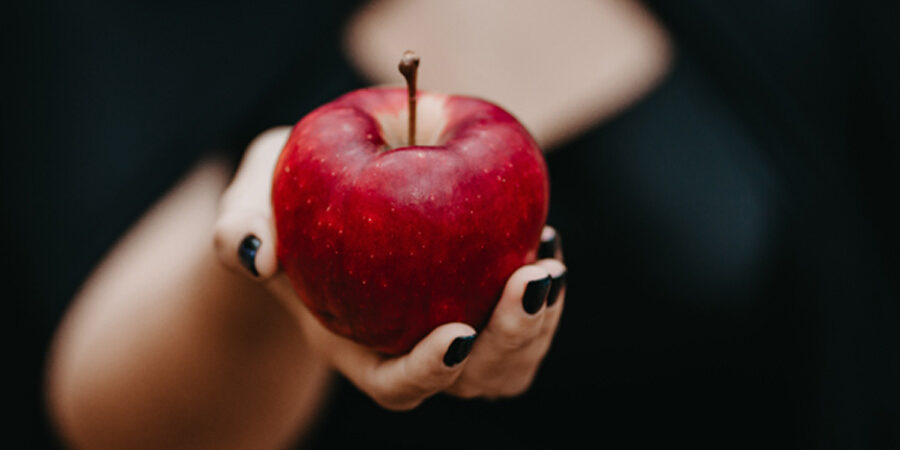 In Chapter 4 of the Book of Luke, right before Christ started his ministry, we see he was LED by the Spirit into the wilderness to be TEMPTED by the Devil for 40 days. Our faith starts to fall apart after one day.
Watch how Satan tries to get Christ to move off his faith and surrender his territory (like the first Adam). He appeals to his senses. First, he tests him by playing a game of show and tell.IF you are the son of God, command this stone to TURN to bread. Jesus says man shall not live by bread alone, but by every word of God.
Next, he takes him up to a high mountain where he shows Jesus the kingdoms of the world in a moment. Imagine that sensory overload. That’s like dropping a martian off in Times Square. It’s the feeling you get when you turn the corner on Broadway into Times Square. So the devil then appeals to his sense of hearing telling Jesus he will give him power over all of it if he will bow down and worship him. Christ says to fall back, Satan thanks but no thanks. I can only serve one master.
Finally, he takes Jesus to the temple and tells him to jump off the top because it’s written that the angels would protect him. This was the final test, why? It was a test of what. Faith. Jesus tells Satan the word also says not to tempt God. He’s letting him know we live by faith, not by sight. He’s saying to someone you don’t need to self-harm yourself or entertain suicide ideation anymore to see if God really loves you.
Why would the spirit lead us into temptation? It says Jesus was led by the Spirit into the wilderness to be tempted. But doesn’t the Lord’s Prayer says lead us NOT into temptation, but deliver us from evil? I submit to you that Christ taught the disciples this prayer with his wilderness experience in mind. And ours too.
Category: NuWELLBy NuWELL Online CounselingJune 6, 2022Leave a comment