Answers in Creation and Providence 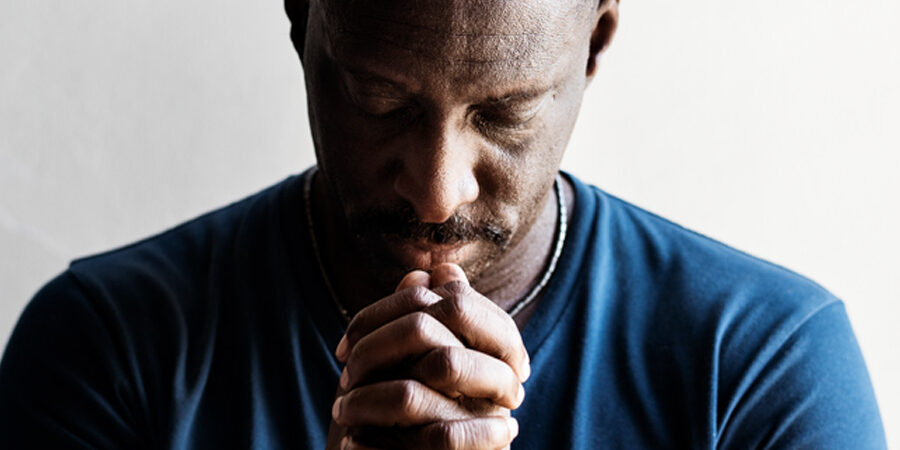 What are our current understanding of creation and the Holy Trinity’s role in it?

God spoke into being all creation out of nothing. Nothing existed apart from God prior to the account of creation (Psalm 90:2). All things He created were good; however, due to the impartation of free will, we were subject to corruption, yet also free to love God in a way that is worth experiencing. God is not confined by the limits of time and space, as He created these concepts (in order to create time and space, He had to be outside of them). The Father, Son, and Holy Spirit all had individual roles in the account of creation. It was the Father who initiated, directed, and spoke things into being. In John 1:3, the Son is discussed as the one through whom all things were made, and without Him, was not anything made that was made- the Son executed/implemented the plans of the Father. The Holy Spirit imparted life to the creation; He was charged with upholding, protecting, sustaining, and superintending creation (Genesis 1:2). All things outside of the Godhead (Father, Son, and Holy Spirit) are part of the creation, which distinguishes Him from “us.” He is both immanent and transcendent; we must depend on Him to sustain creation. God created the entirety of creation to display His glory and to delight in it; all of creation displays His power, majesty, knowledge, and infinite wisdom.

God is involved unceasingly with sustaining and upholding His creation, which He does so steadily. He ceaselessly upholds things and sustains/preserves their existence and maintenance. Ged interacts with creation. A metaphor can be observed in the dance of leaves on trees to the response of the symphony of wind. God’s sovereignty dictates the ways in which things respond/act (Job 37:6-13), and He causes creation to accomplish His purposes. What pleases Him, He does… this always corresponds to His nature, and is always subdued within the boundaries of His character. He sustains all things including animals (Matthew 6:26), thus anxieties and worries have no need to trouble us. We should seek to see His hand in these things, thereby generating a posture of gratitude. His providential control in all of our affairs requires a stance of humility and submission.

God’s plan and God’s will.

God’s plan is made plain in that which He dictates will come to pass. His intentions are undivided from His consistent/resultant actions. God’s plan is the result of His will. God’s plan is characterized by being: eternal (Psalm 139:16), characterized by His glory, extensive/all-encompassing, effectual (Isaiah 14:24, 27), related to His actions, characterized by preservation, governance, and redemption, and unchangeable (Genesis 6:6). Our action does not determine God’s plan. We do have free will, but our choices/actions are predictable in God’s eyes, as they are always in common with our tendencies. God’s will is defined by His objective/purpose in any given situation, while what follows is His plan to execute matters.