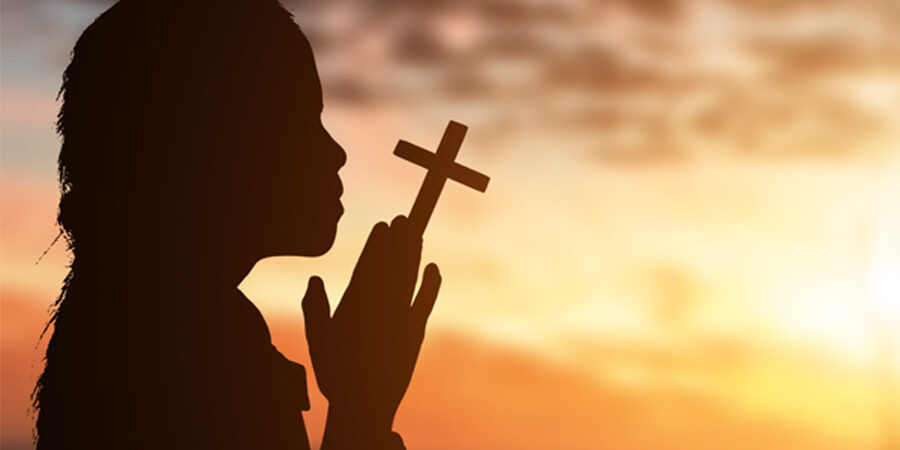 God isn’t saying no, just not yet. Or not that one.
Sometimes no stands for the next option but we’re still stuck on the past and what didn’t work so he can’t do the new thing or release the blessing he has for you into that dead situation or spirit of pessimism or rejection you need to break which is holding you back from stepping out further on faith.
Then their co it’s not like that, and when it comes time to walk in your purpose he is saying no, it’s not your way. As much as we think we’re there, he’s carefully and systematically breaking us in order to bring us into the understanding that his ways are not our ways. And he can’t show it to us too soon. Why? Because he knows we can’t handle it, we’ll take it and run with it or he we’ll settle for less than the best he’s preparing for us.
So God is already there. He’s ready to open up the heavens and pour out a blessing but he’s thinking about what happened the last time he did and it took the prodigal son years to come back home and come to his senses. Our Father is just that. Think about it, Daddy is always the one saying, I don’t think they’re ready. Mommy is saying he needs a phone, just in case something happens at school.
And what is the child saying? Dad, I’m ready. I’ll make sure I do all my work before I get on the phone. Mind you Mommy told him what to say
because she knows that discipline and self-control are important to him as the other substance that forms faith in the things hoped for.
In this case, putting an electronic device in the hands of a 5th grader. The bottom line, that child always thinks they are ready. Even as grownups. God is saying I know you want to know if you’re there yet, and ready for that new relationship, but I wanna know if it’s my turn yet. I wanna know if you have enough substance formed around patience, endurance, discipline, and self-control to not jump into the first thing that presents itself because you don’t know how to live alone and need a comfortable place to lay your head and someone that feeds you, your flesh and your ego.
Category: NuWELLBy NuWELL Online CounselingJune 6, 2022Leave a comment