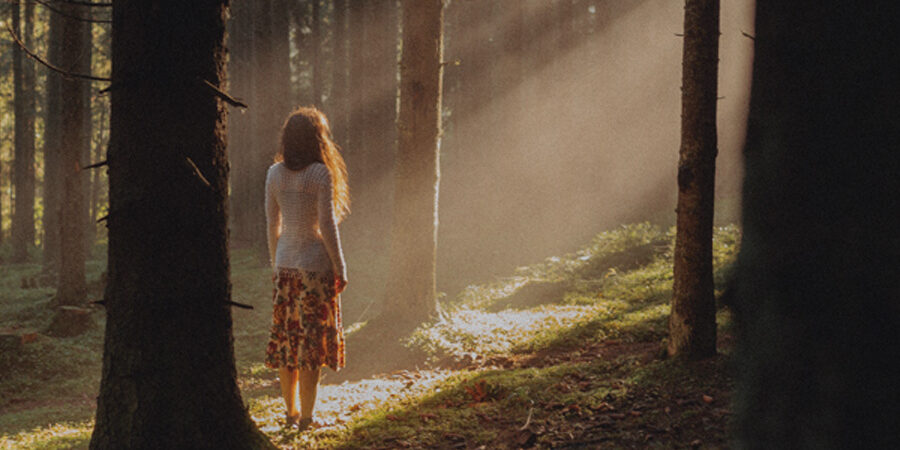 Revelation refers to the actions of God by which He reveals the knowledge of Himself to mankind. Through His revelatory actions, God has revealed His character, His works/workings, His teachings, His will, and how He relates to man, to name a few. In this way, we can know God. He cannot be exhaustively known, but He can be known nonetheless.

To further understand how God reveals Himself to mankind, we must understand that there are two different kinds of revelation called general and special revelation.

General revelation pertains to the discovery of the knowledge of God through natural means, which can be ascertained through observation of the world around us and through an inner knowing (conscience); thus, it is not necessary to have a working knowledge of the Bible to know that God exists or that He is moral in character. Romans 1:18-24 indicates this very thing when it says:

For the wrath of God is revealed from heaven against all ungodliness and unrighteousness of men, who by their unrighteousness suppress the truth. For what can be known about God is plain to them, because God has shown it to them. His invisible attributes, namely, his eternal power and divine nature, have been clearly perceived, ever since the creation of the world, in the things that have been made. So they are without excuse. For although they knew God, they did not honor him as God or give thanks to him, but they became futile in their thinking, and their foolish hearts were darkened. Claiming to be wise, they became fools and exchanged the glory of the immortal God for images resembling mortal man and birds and animals and creeping things.

Therefore God gave them up in the lusts of their hearts to impurity, to the dishonoring of their bodies among themselves…

Special revelation concerns God’s disclosure of Himself through means other than natural discernment, such as through the Scriptures, through the prophets, and through Jesus Christ Himself. Scripture, or God’s Words, is necessary to know His specific will for man, to know the Gospel, and to sustain a healthy and vigorous, spiritually mature lifestyle. Through special revelation, it is clear that those who seek Him have a greater understanding of Him than those who do not.

God can be known by means that are perceived, as well as through the Scriptures, the prophets, and the God-man, Jesus Christ. Many make claims to atheism or agnosticism, but oftentimes, this relates back to an issue they have with their earthly father. Fathers who were abusive (verbally, mentally, emotionally, physically, spritually, sexually, etc.), narcissistic, neglectful, or manipulative (for example) tend to produce children who become adults with adverse feelings towards God; as opposed to God, rather. Especially if parents are heavily involved in the church and hold unabashed hypocrisy (e.g., claiming to be “holy” and/or putting on a show, and acting completely different in the home), the children tend to grow into adults who repel and rebel against God. Deep down inside, they may know the Truth, but they rebel against it, and understandably so. As opposed to unbelief, many times it is actually anger towards God. Our parents are our “God-figures” on earth. They are not God, but they represent Him. They can represent His good qualities such as comfort, understanding, or nurture, but they can also represent qualities that are not of Him. These conflicting messages are confusing to a child, and produce repressed anger in adults.

Does any of this resonate with you? NuWell can help. Many of our counselors can also relate, and help guide you through the healing process that they themselves experienced. Stay tuned for our next conversation on the inerrancy of Scripture!