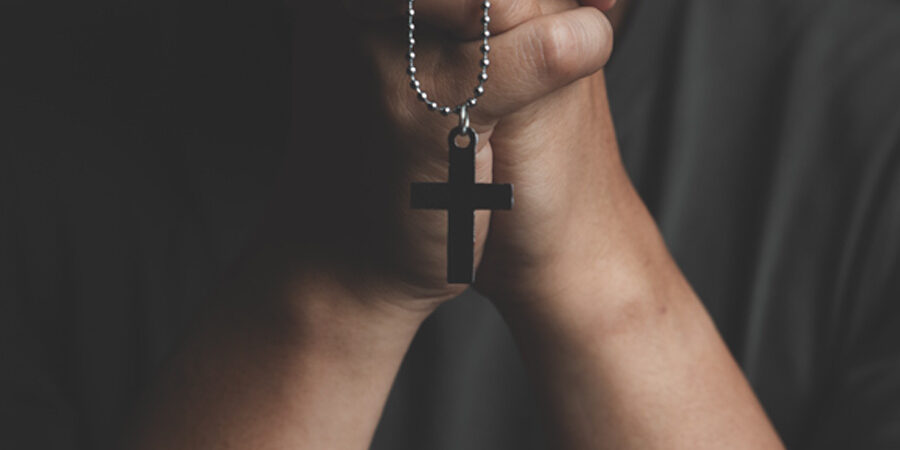 The Immanence of God.

The immanence of God can be understood to suggest that God is present and active within/wholly through His creation. He is fully present everywhere at all times but is not subject to the boundaries of space or time. God is not subject to that which He has created. The vastness of His presence is not a measure of how large or small He is, but a function of being fully present anywhere at any given moment. God exists apart from and existed before nature, yet He is involved in nature just as much as He is in the supernatural. Furthermore, God may use people that are not professed Christians, such in that He used pagan nations to bring Israel to repentance; His immanence suggests that He can touch/work through both believers and unbelievers, as they are all a part of His creation. God is working, active, accessible, and near.

The Transcendence of God.

God’s transcendent quality means that He exists distinct from His creation (Isaiah 55:8-9). He is supremely greater than humanity, but this should not negate the fact that He is still imminent– or very near to us. Because God is innately greater than humans, He cannot be fully understood by us, which is why we must be careful in describing Him to others; He can be known, but not exhaustively known. God is infinite, we are finite; there will always be this difference. There is a limit to what we can know or understand about God because of our limitations. We are confined to work through natural means, whereas God may work through supernatural means. Although God is separate and independent/detached from nature/humanity and “superior” to it (albeit not in an arrogant or prideful kind of way), we must avoid weighing too heavily on the quality of transcendence, neglecting immanence (or vice versa). In some churches, we can focus too heavily on how far, separate, and holy God is from us while neglecting how accessible He is, whereas in other churches we can focus too heavily on God being our “friend” while neglecting to acknowledge how offensive our sin is to Him. Rather, there are problems with viewing God as too “majestic” (out of focus) or too “imminent” (too close). Being too far off does not allow us to observe how He loves and relates intimately with His creation, but being too close does not allow us to observe God to the degree of reverence, awe, and glory He is owed. We should strive for a balanced view of God.

God is spirit, and unlike human beings, is not composed of matter and is not confined to a physical body. He is not limited to space or time as one must be outside the boundaries of that which He creates (Genesis 1:1). The only way we can truly understand some part of God is through metaphor, as our finite minds would not be able to comprehend His greatness. God is alive and uncaused. As contrasted with other gods, God has not been confined to a man-made shape or structure but exists everywhere all at once. He exists independently and is not dependent on people/things outside of Himself for existence or to be/feel complete. He “Is”, and He imparts life unto others. God is a person/is personal in that he engages with humanity; He feels, knows, wills, and acts according to His character. God can be known as He has revealed Himself through His creation and revelation through the Word of God. He is not limited or confined, except that He acts in accordance with His nature. God is omnipresent; He brought space into being and thus is not localized by it. He is eternal (not being bound to the present), and has the qualities of constancy, omniscience, and omnipotence.  He says, “I am.”